Showing posts from July, 2017
Show All

Movie Review: The WAR for the Planet of the Apes 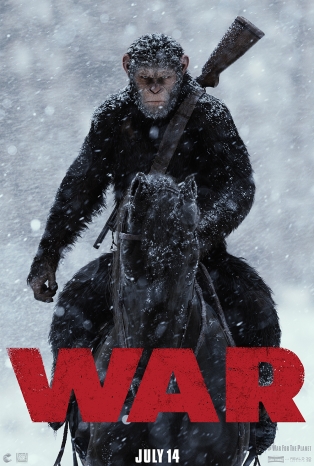 When I saw the trailer of The WAR for the Planet of the Apes, I was like YESSSS. I have been a fan of such action-packed movies, but this was just something different from monstrous animals eating up people. I love how the storyline portrayed the never-ending conflict between human and animals (apes), and it wasn't all about the action.


On a side note, reading the movie title makes my tongue twisted, such a long title!

RISE. Scientists were studying a new drug on chimpanzees that is potentially a cure for Alzheimer's Disease, and the chimps were shown to become smarter. However, one of the chimps went on havoc trying to protect its baby (unknown to the researchers who think that it's the side effect of the drugs). They were told to shut down the research and to kill all the chimps, except for an infant chimp named Caesar who was adopted by Will. Years later, Caesar grew up among humans an…
Post a Comment
Read more 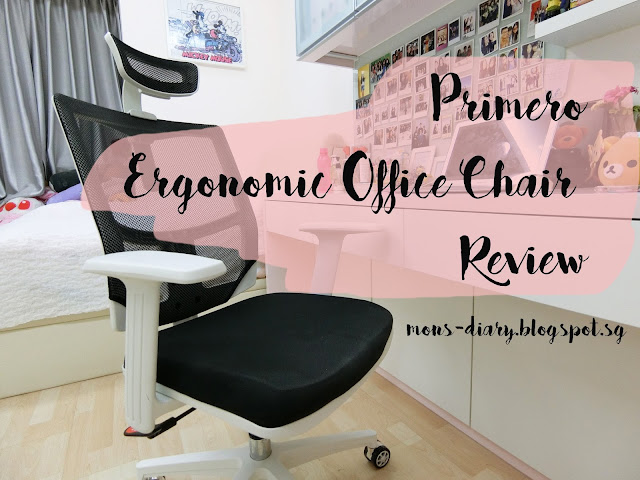 A proper and comfortable room/office chair is really important to me. Why? Because I spend several hours sitting at my desk every single day. Simple as that. Why shortchange yourself with a substandard chair when you can have better choices with Primero? I have been enduring my old chair and it has been irking me for the past few months because of its peeling. I even put an old shirt over because I have no money to buy a new chair. (KIDDING LA, I just didn’t have the time to source for a better chair).

Primero has kindly sent me a Starke Single-Back Ergonomic Office Chair to review.

They also have a range of other furniture - sofa, table, laptop riser, stylish lamps and more! SHOP here for more.
Although my Princess theme room is in pink and white and the chair does not perfectly blend in with my other furniture, there are still some white parts that matches my room colour. Besides, black seats also mean that they are less prone to dirt and thus maki…
Post a Comment
Read more 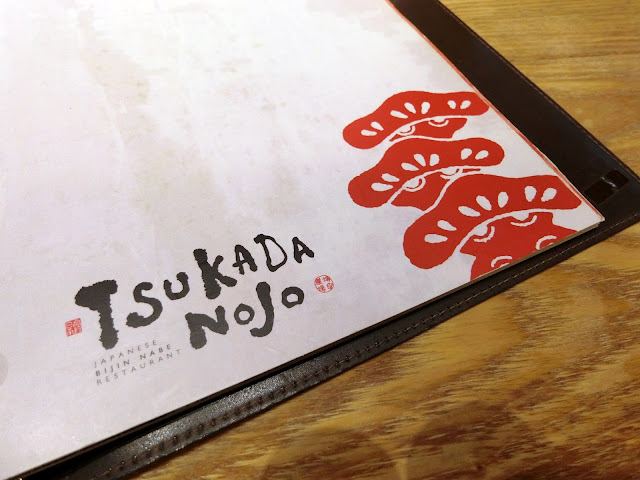 Whenever my friends ask me what do I want to eat, my answer will most likely be "Hmm..Anything but preferably not RAMEN". I don't hate the taste of Ramen. I think it's pretty okay. But comparing to my whole list of other cravings, I would rather spend my money on something I like better. Tsukada Nojo is one of the rare restaurant in which I would suggest going for lunch because of its Beauty Collagen Soup.

Every friend that I introduce to Tsukada Nojo, ALWAYS ask me the same question (At least most of them), "OH! This is the collagen you always post is it?"

Yes it's the same Beauty Collagen Hotpot, except that Ramen is served instead of hotpot during lunch hours, which is also more price-friendly to my pocket. 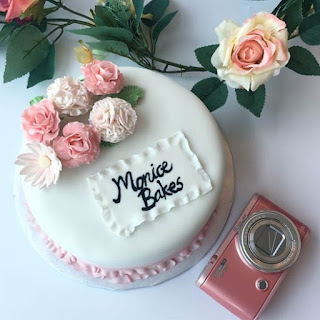 Every job has its ups and downs, and as of this moment, I am still thankful that I chose the unconventional path of running my own online baking business. It's not always a smooth sailing perfect journey and here are some struggles that online bakers may face, with a couple of positive experiences that makes it all worth it.

These are collated from my personal experiences and may not represent all online bakers.


1. The unwillingness to reject orders
I really dislike the idea to reject my customer's orders and I always try to squeeze in as much as I can, including the most last minute orders unless I really have no time or energy. I believe it's not just about the extra profits I earned but I also value every customer. I can't bring myself to disappoint them, especially if they really trust me to bake for their important event. I also trust brand loyalty, and believe that they will come back for more if they genuinely like my service and cakes. 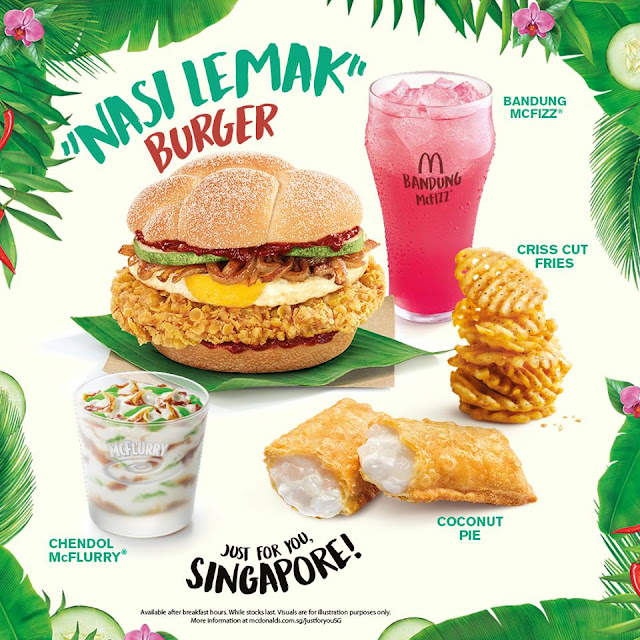 The beauty about Food Fusion is about bringing two standard dishes together to create something entirely different. Unfortunately, not every combination turns out to be the perfect couple. I've heard of Nasi Lemak Cupcakes, Nasi Lemak Sundae, and even Nasi Lemak Risotto, but seems like none of the following is as viral as the current Mcdonald's "NASI LEMAK" Burger. Apparently it was already drawing long queues on the first day.

It was a really impromptu supper so forgive me for the poorly taken photos using my phone.

I was quite disappointed that the Bandung McFizz was already sold out when I visited the outlet on the first day; couldn't complete my Nasi Lemak meal perfectly with the Bandung!


First bite on the burger and I am in LOVE. The cornflakes crunch on the tender crispy chicken really resembled the Fried Chicken Wings. And I could taste the subtle coconut flavors combined with the sambal sauce for that extra kick. I wish there was more kick in the spicin…
Post a Comment
Read more 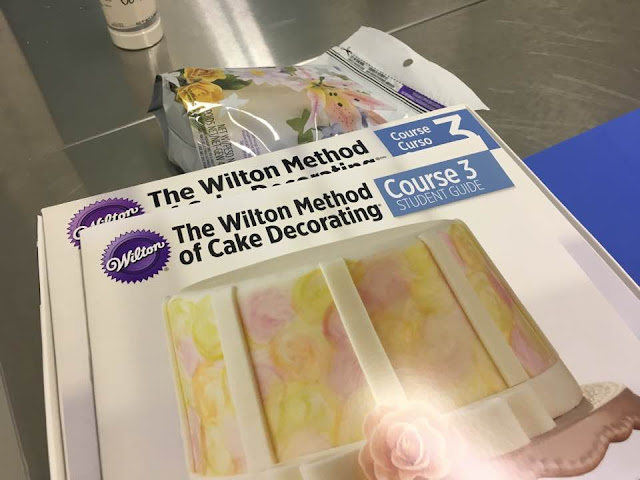 I am back with another Wilton course at Bake-it-yourself. Since I already have the prerequisite certificate for Course 1, I can choose to take Course 2 or 3. Course 3 had a perfect class schedule for me! Weekends are my busiest days of the week due to my baking orders, and I prefer taking up classes on weekday mornings.
I went for this class with great anticipation as I was not really very familiar with covering cake with fondant and I have not tried doing gumpaste flowers.

Here's my course kit and I am so grateful that I didn't buy much of the stuff out of impulse. Otherwise I would have duplicated items. The dusting pouch was particularly useful for me as I have been using the "budget" method with a bowl and spoon. Everything in this kit was quite new to me except for the rolling pin.
Nur was my instructor for Course 3 and she taught me some basics about fondant and gum paste, and the difference between both. For a short summary, gum paste hardens a lot bet…
Post a Comment
Read more
More posts